Italy was the center of the world for much of early history; naturally, when you go there, you’ll want to immerse yourself in the past. Once upon a time the Italians were letting it all go to waste, but not any more. Now Italy has one of the biggest budgets in the world for restoration and upkeep of it’s historical buildings and artifacts. The problem is, there are so many pieces that need attention, it’s hard to keep up with it all. Whether they’re keeping the leaning tower of Pisa from leaning too far, or restoring a piece of renaissance art, Italy has more public historical treasures than most other countries combined.

Traveling in Italy
For a fairly small country, seeing all that Italy has to offer can be tough. From the Roman coliseum to the canals of Venice, the Uffizi Gallery in Florence to fashionable Milan, Italy’s major cities all have something to offer. But there is so much to see and do off the beaten track–for instance, a cliff-top hike in pristine Cinque Terra–that just going to the cities doesn’t cut it. When traveling in Italy, be more like the laid-back Italians: have a plan but don’t worry about breaking it. Like the old saying goes, when in Rome…

The weather in southern Italy is warmer than many other places in Europe throughout the year. This brings tourists to the country’s Mediterranean coastline even in the winter months. The northern mountainous region is a favorite ski destination through winter, spring, and into the summer, and the autumn months are good for hiking in the Italian Alps. Like most European countries, August is vacation time for the locals, and many stores will be closed. But because of the huge number of tourists that Italy attracts, you can generally go any time of year and find plenty to do. 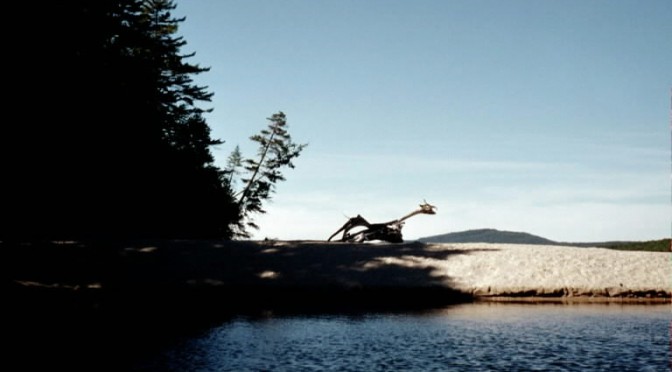 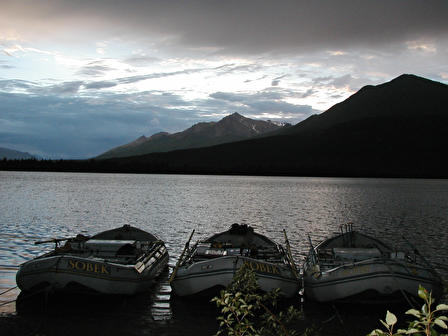 The Alsek River is a wilderness river flowing from the Yukon into Northern British Columbia and into Alaska. The surrounding area from the Western edge of the Alsek to East of the East Alsek is known to locals as Dry Bay.

End of the rainbow coming through the clouds

Telescope set up in hopes of viewing Mt. Fairweather

Windy sand dunes off the river

Mountain Travel Sobek inflatables on the banks of the Alsek

Wolf tracks in the sand

Camp and icebergs on Alsek Lake–tent in foreground is a homemade sauna.