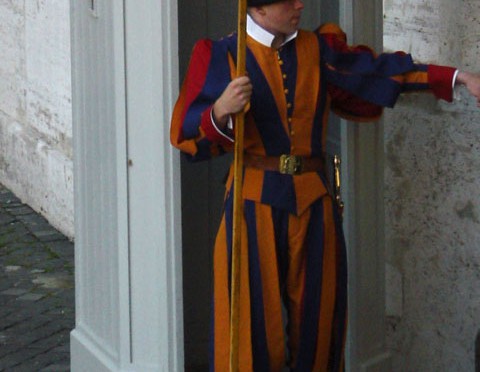 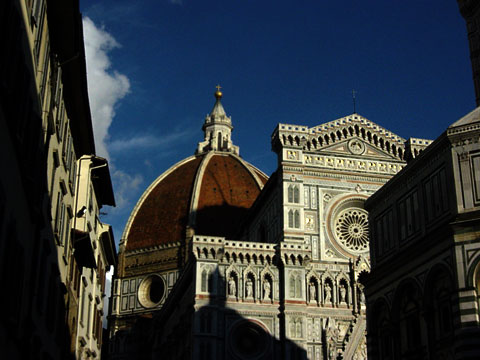 Florence (Italian: Firenze, Old Italian: Fiorenza, Latin: Florentia) is the capital city of the Italian region of Tuscany, and of the province of Florence. It is the most populous city in Tuscany and has a population of approximately 364,779.

The city lies on the Arno River and is known for its history and its importance in the Middle Ages and in the Renaissance, especially for its art and architecture. A centre of medieval European trade and finance, the city is often considered the birthplace of the Italian Renaissance; in fact, it has been called the Athens of the Middle Ages.[1] It was long under the de facto rule of the Medici family. From 1865 to 1870 the city was also the capital of the Kingdom of Italy.

Statue in Florence at sunset 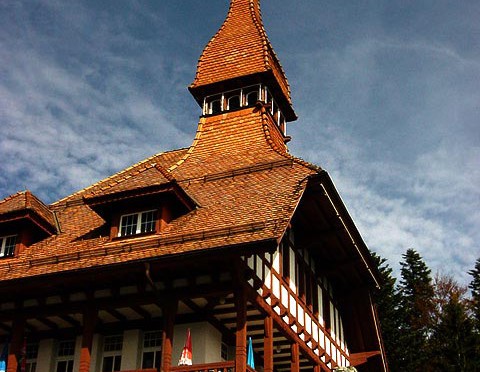 Interlaken, sits between the Lakes of Thun and Brienz surrounded by the Alps.

Railway Tram up the Harder Klum

Interlaken crest on a bridge over the river

View of Interlaken with Thun Lake in the background

Harder Klum Restuarant at the top of the mountain

View down onto Interlaken while hiking up the Harder Klum

Ibex in the Wildpark at the base of the Harder Klum

View of the Eiger from Harder Klum 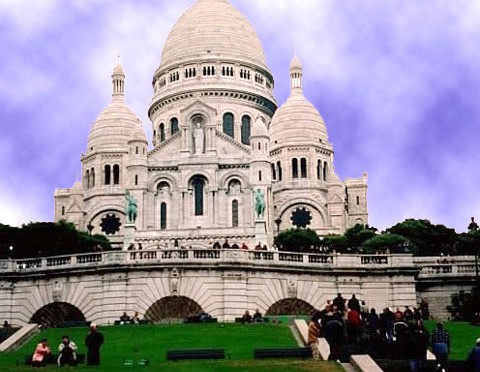 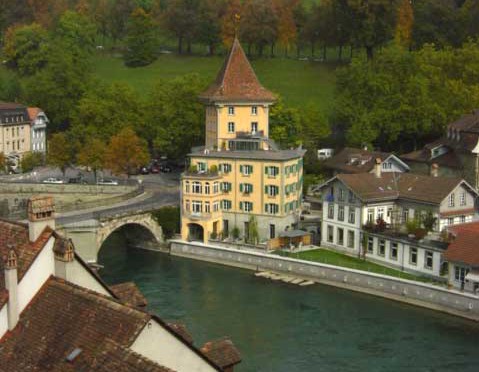 Bern, Switzerland, named by its founder Duke Berchtold von Zähringen after his first kill–a bear–in a hunt near the new city, is situated on the banks of the meandering River Aare. Filled with inspiring gothic churches and wonderful stone buildings, walking the quiet cobbled lanes gives the feeling of going back in time.

Münster, a Gothic church in the heart of Bern

Chess players playing in the Bärenplatz

Copper spires of the churches throughout Bern

One of the many 16th century figurine fountains around Bern

The building on the west side of the Untertorbrücke, the oldest bridge in Bern

Church that houses the Nydeggkirche, a 14th century choir

A statue above the door to a hotel in Bern