Reviewing the Beers of the Windward islands 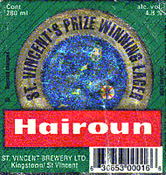 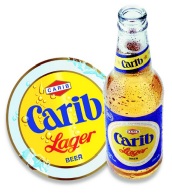 One response to “Reviewing the Beers of the Windward islands”